Can Shane Ryan Stop Evil That Is One Made of Many? 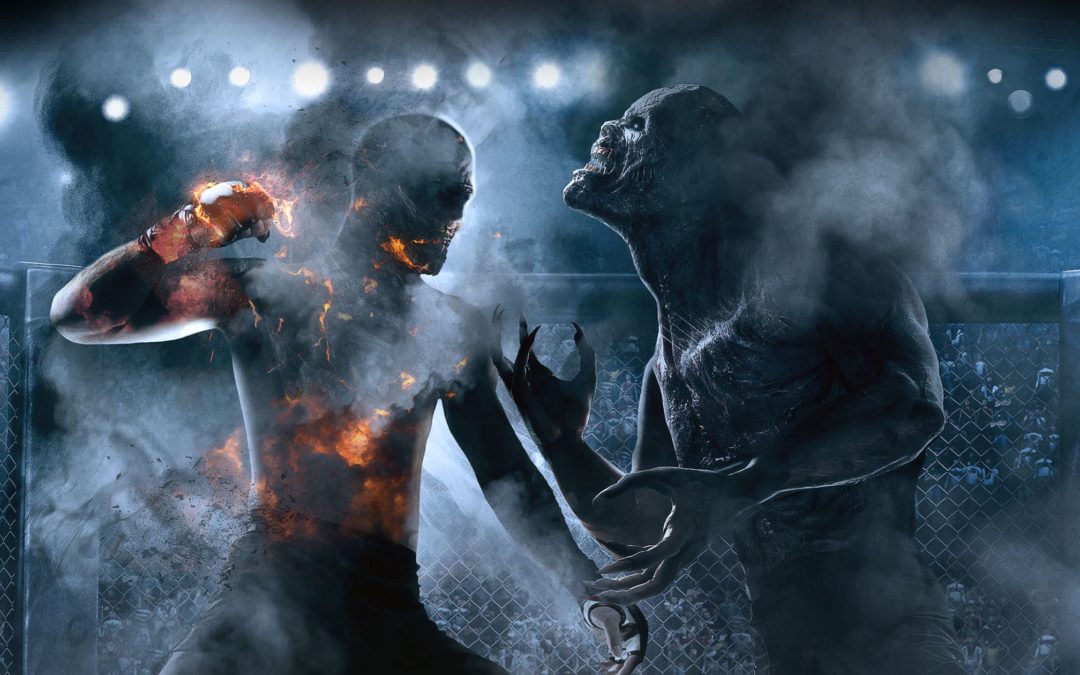 For this story, I wanted to take Shane to the middle of nowhere.

And the northern part of Alberta in Canada fit the bill nicely. Here, he has to face the challenge of a remote location and how it affects what a spirit can do when it has a serious bloodlust and the ability to react without repercussions.

When delving deeper into the mystery of Lazarus for this book, I was inspired by the idea of a siphonophore—a thing that is one made of many.

Something that look like one single entity at first but are made up of many, many more when you get close enough to investigate.

How would such a thing work if it were a ghost, especially one driven by an inexplicable drive to kill?

In this book he is motivated by his own anger at himself for allowing the events of the first book to transpire. But at the same time, he knows he needs to trust his gut.

I hope, dear reader, that you find the results—and the new characters he encounters along the way—exciting.

It sure was a thrill pushing our favorite hero to his limits and see what comes out of it.

In case you missed it, download Duel of the Damned (Shadow King Series Book 1) here.