Some Things Are Better Left Alone… 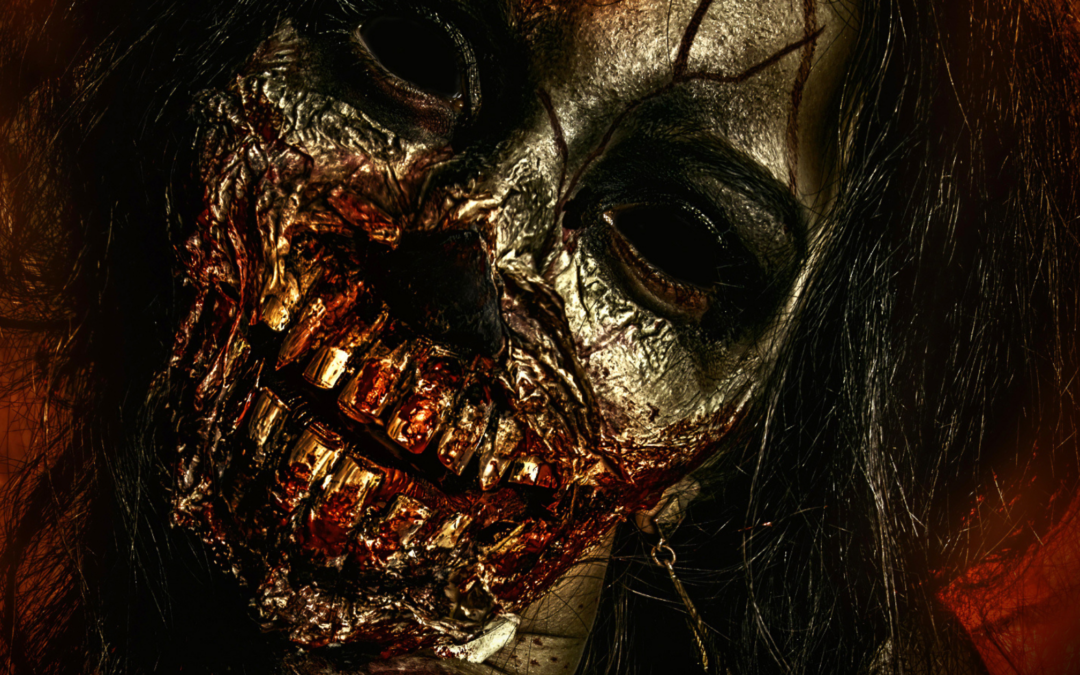 I once found myself living out an urban legend. Picture this: A lone teenage girl is driving home late one winter night. The dark highway is empty. Suddenly, a car is inches from her bumper. The driver keeps flashing his high beams, blinding the teenager. Since he’s not overtaking her, she thinks he must want the upcoming turnoff. She’s just going too slow. So, she changes lanes. The driver follows, headlights still flashing. She realizes that they’ve passed the last turn off for a while. There was nowhere to go. Again, she changes lanes. Again, the driver follows.

Luckily for me, this late-night tailgater was only a run-of-the-mill jerk. They had their fun and then just sped away. It could have been far worse. I think about that night to remind myself that, sometimes, bad situations just find you. As it does for the people within this volume.

A woman discovers that you can’t outgrow all your childhood monsters. Completing an art commission brings sinister consequences. Something is awakened when a farmer unknowingly pushes too deep into the Amazon Jungle. A son worries that his mother’s odd behavior is linked to whatever is lurking within their basement. And a childhood curiosity about death is satisfied in a macabre and horrific way.

Night Terrors Volume 20 is available on Amazon! Get it now at a discounted price of 99c!