What if the Hunter Becomes the Hunted? 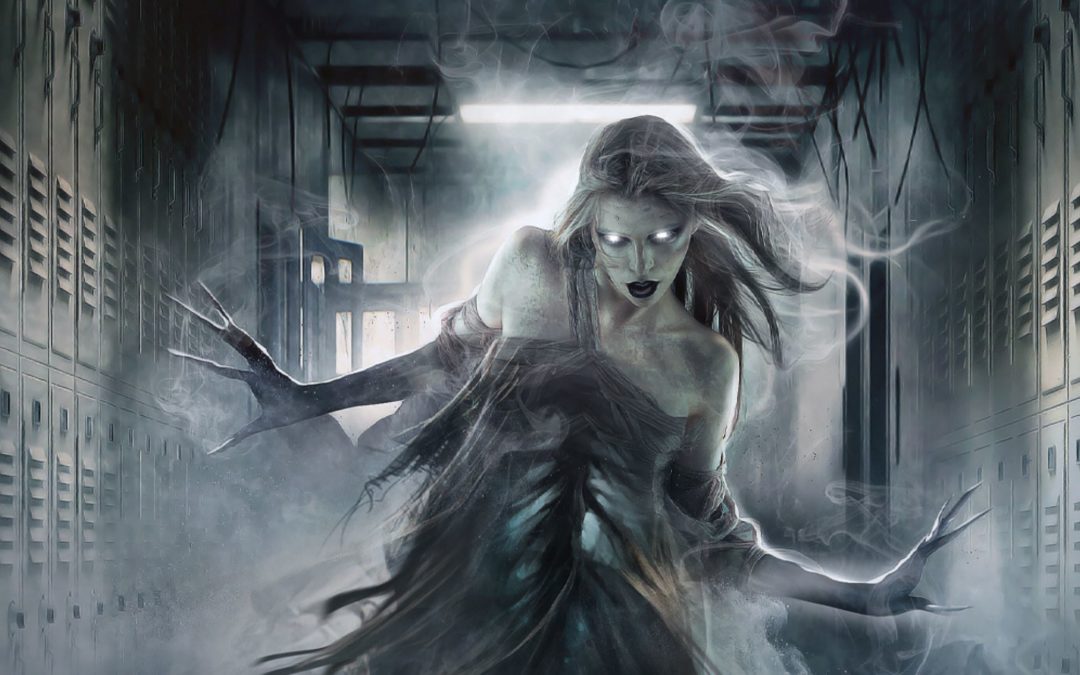 Normally, I’d say three’s a crowd, but not right now.

Not when it’s the three of us.

Shane’s had a rough start. A few hard times.

No, I’m not going to tell you what happened to Jacinta. Shane isn’t ready to talk about it yet, and I’ve got to respect that.

What we can talk about, though, is Ms. Gillian and Ronald, Blood and Silver, and dirty cops.

They’re the darkness that lives in the world. They’re the monsters standing in the open, creatures you don’t want to believe exist.

That’s how they thrive. That willingness to look away. A primal need to avoid predators.

But there’s another predator.

A predator preying on the monsters.

Yes, he’s had a hard go of it, but he’s never forgotten about Sophia Whitley, and how could he? He was only a few years older than her, and he killed the woman who took her.

But Shane has since learned it’s worse than he thought it could be. And he’s angry.

The trail leads to Arizona, so we’re headed with him.

For me, that means a trip west.

I hope you’ll come along, see what Shane can dig up and what information he can find.

Don’t miss the other titles in the series: